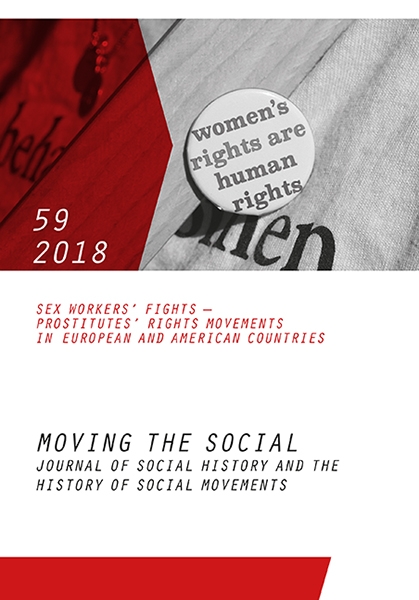 Moving the Social. Journal of Social History and the History of Social , Band 59